A/N: Sorry for the long update, everyone. Alien Force is still kinda repeating itself with the filler episodes and needless Gweviness, if I recall correctly, wasn’t the whole point of this show supposed to be about the younger generation of plumber’s kids? I mean come on, nothing about this show makes sense. Well, update time and enjoy the new chappie. :)

Sitting right by the trunk of the palm tree Ben looked at his cousin next to him with a somewhat questioning look.

What? You know how to get off the island? How? Ben asked as Gwen took another small bite out of the fruit and swallowed.

Simple: We gather and chop up a few trees so we can make a bonfire big enough to go out as a signal and let someone know we’re here. All we have to do is use my powers to chop and light them. Gwen explained looking at her cousin.

END_OF_DOCUMENT_TOKEN_TO_BE_REPLACED

Hey
Everyone. I decided on making long chapters from now own. It seems
like you all like long chapters more than short. Well, anyways.
Enjoy!

It
had been a while
since Ben and Gwen discovered their true feelings for each other. At
least a week. They tried hard not to release their feelings to each
other while out in public, for they feared that Grandpa would catch
them, and they did not know how he would react. Also, the true
feelings they did have for each other overwhelmed them both.

Ben
was now just worrying about how he could tell Gwen how he truly
feels. He wanted to tell Gwen that he would always be by her side, no
matter what, just to be with her. He wanted to tell her that she made
him feel whole. Like a person given life again, he didnt want to
waste a second of it without her. If every time he spoke, she was
breathless, he would want to take her breath away. He wanted Gwen to
know that loving her makes everything in the world seem like nothing,
because all that mattered to Ben was her.

END_OF_DOCUMENT_TOKEN_TO_BE_REPLACED

Gwen doesn’t mind to work with her arse to get Ben’s testicle tonic all over it!

It’s not the highly first-ever time Max dumps something white and sticky on Gwen! 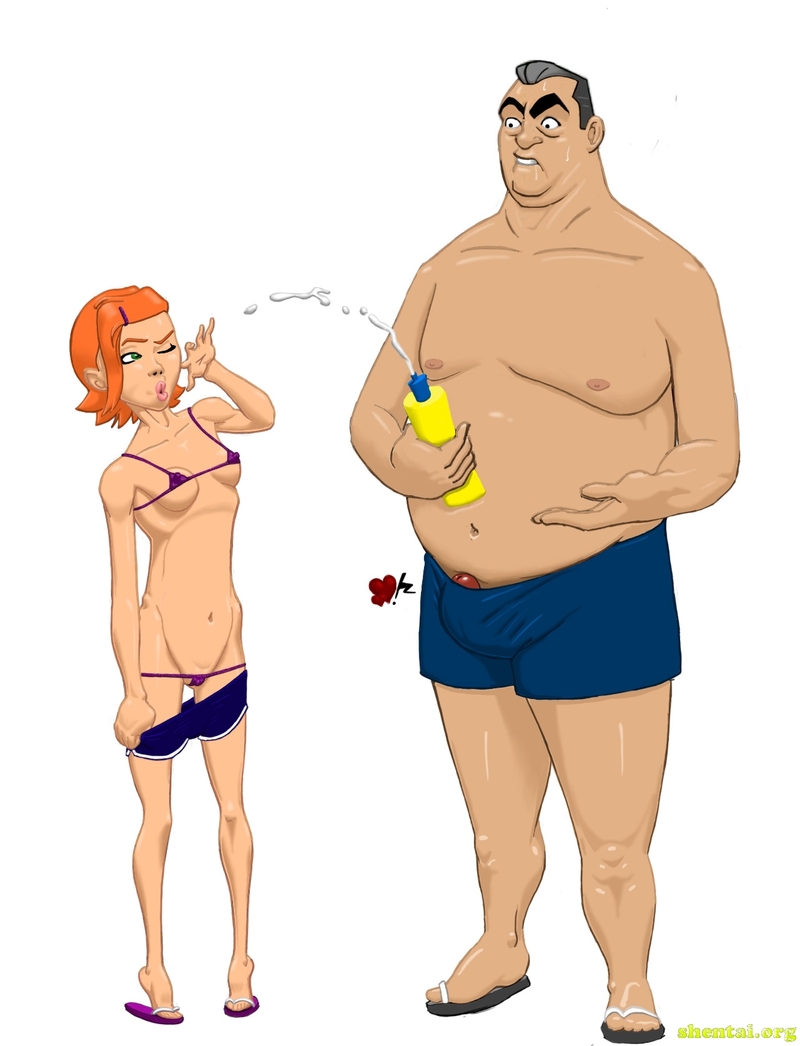 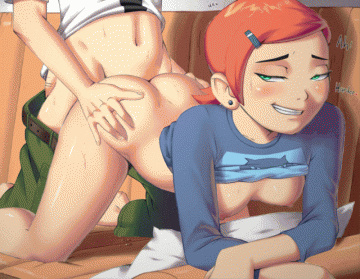